AEJG was founded to assess proportionality in felony sentencing.

Anthony was incarcerated at age 16 and sentenced to 77 years in prison, but obtained early release due to changes in the law and his strong record of rehabilitation. During his incarceration, Anthony sought to better understand sentencing data as a way to test hypotheses from his experience. After running into numerous access barriers, Anthony quickly realized data transparency for everyone is the foundational input for true equity and justice. Since forming AEJG in 2017, Anthony has built and led a diverse team to collaboratively tackling some complex data challenges. 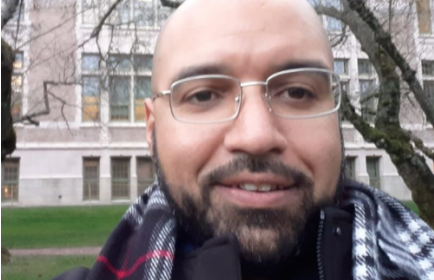 While doing legal research during his incarceration, Anthony wondered why modern technology wasn't utilized more often to measure disparities referenced in the collegiate, government, and non-profit studies he came across.

It was from there he began his pursuit to create a basic database prototype to assess proportionality in the criminal legal system. He began requesting publicly disclosed data from the Department of Corrections, but soon saw it would take technical expertise he didn't possess. Despite his requests for support, colleges, government agencies, and non-profit organizations were unable to help. 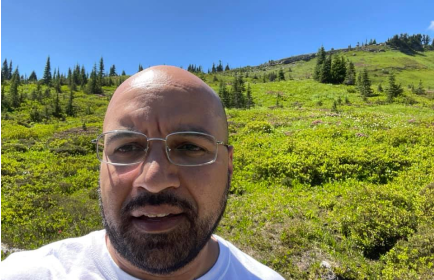 He built out an innovative reentry system and would go on to become the Reentry Program Director of the organization's reentry staff. And all throughout, he continued to request public data and make connections with academic and legal advisors to help him organize the data. 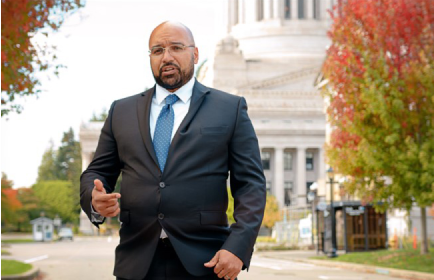 During a pro bono legal training session Anthony was leading at Microsoft, he mentioned the sentencing data he was collecting and found interest from those at the company.

Two weeks later, with Anthony at the lead, a “Hackathon” team with more than 30 Microsoft volunteers and criminal legal system experts built the database prototype Anthony set out to create three years prior. Now named the AEJG Equity Dashboard, it covered 20 years’ worth of Washington state adult felony sentencing data from the Caseload Forecast Council (CFC). The team began meeting with additional experts and legislators to obtain feedback and start the journey to advance changes in criminal data collection requirements. 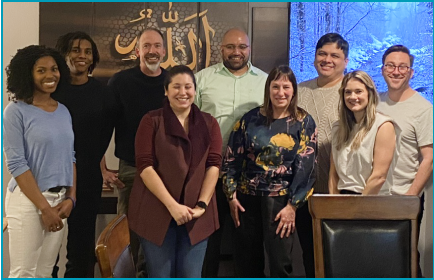 The non-profit AEJG was legally formed in Washington state.

The initiative grew and worked towards the goal of making data expansive and available to the entire public by fielding requests to bring the database to additional states, as well as making database presentations to multiple State Supreme Courts and universities.

AEJG also received approval for case data going back to the late 1970s from the Washington state Administrative Office of the Courts (AOC) and began incorporating the data into the Equity Dashboard. 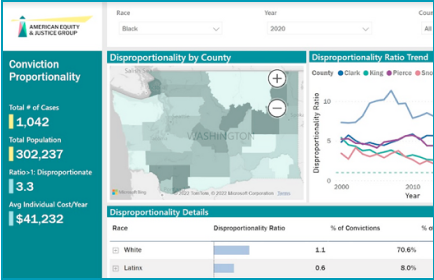 Anthony and AEJG continue their goal of assessing proportionality in racial justice, working to integrate additional data into the Equity Dashboard from Washington and every U.S. state so all participants in the criminal legal system can get up-to-date insights on decisions made throughout case lifecycles.

Meet the team
Use the Equity Dashboard